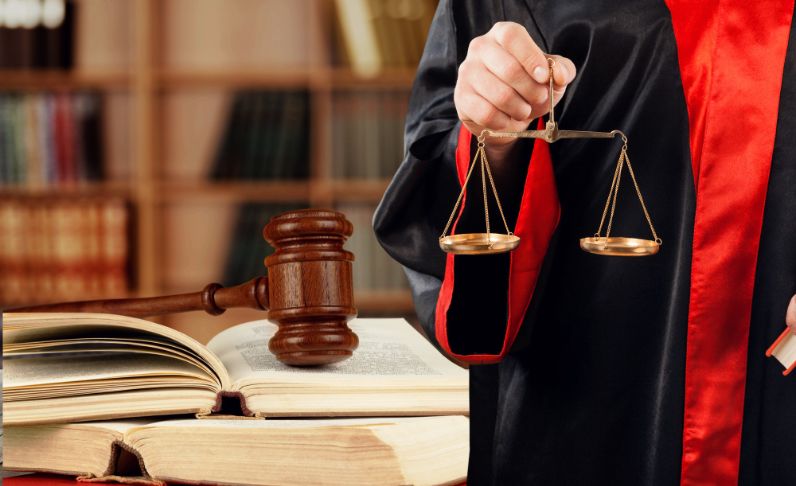 Pleading on behalf of others before the courts, the Board of Grievances, and the committees formed under the regulations, orders, and decisions to consider cases within their jurisdiction, and to engage in legal and legal consultations. This is the definition of the legal profession according to the first article of the legal system, and thus the objectives of this profession are known, which are the noble and noble goals of those who plead for and defend others and provide legal and legal advice. Whoever occupies this profession is beneficial to others, and what benefit is this? A benefit that saves the drowned from the ocean of problems, if you will; How many mothers, with God’s help and then with the help of a lawyer, saw the sweetness of her liver after years of deprivation? How many women have obtained the right to marry or divorce, and this was facilitated by the acumen and knowledge of a lawyer? It is not hidden from the common man, and first of all, the role of the lawyer in society. The lawyer reaches the goal in the shortest way to his knowledge of it. We have heard and are still hearing about people who have been in the corridors of the judiciary for a long time, but rather people who lost their rights in their own hands as a result of their ignorance of the regulations and laws and how to plead and defend. Every profession has a science and an art that the masters of those professions master. Likewise, the lawyer has its own art and science, as pleading is a science in itself and counseling is also provided, each according to his needs.
Just as medicine is a science, an art and a profession, so is the legal profession, but the difference between medicine and the legal profession is that the legal profession is new to us and neglects a lot of the lawyer’s culture. From the culture of soap operas that depicted the lawyer in a distorted way, in those who abuse the profession and its masters, may God guide you. Do not generalize the rulings and do not oppress the lawyer, for it is an honor closer and more connected, and its masters are fuller and more beautiful, and if one of them is deviant, the Lord of human beings is in the tightest of downloading. He said: {Oh, you! Who believe in being a guarantor of God martyrs in the premium and do not suggest you.
The eleventh article stipulates: The lawyer must practice his profession in accordance with the legal principles and the applicable regulations, refrain from any act that violates its dignity, and respect the rules and instructions issued in this regard. Even after the termination of his power of attorney, unless it contradicts a legal requirement, and he is not allowed without a legitimate reason to give up what he was entrusted before the end of the case, so the system is a sponsor of good morals and professional ethics. That is, as Article Thirty-One stipulates that:
The Minister of Justice shall, by a decision from him, form one or more committees to consider the imposition of the disciplinary penalties stipulated in Article 29 of this system, to be called (the Disciplinary Committee). It shall consist of a judge and two experts, one of whom is a lawyer who has practiced the profession for a period of no less than ten years. The Minister of Justice chooses a president from among them.

The link to the news from the Saudi Al-Jazeera newspaper