The delegation of the Mechanism for the Protection of Sudanese Abroad, headed by Maulana Ahmad Abbas Al-Razzat, Undersecretary of the Ministry of Justice, participated in meetings and consultations with representatives of the communities in the Kingdom of Saudi Arabia in the Asir region in the presence of Ambassador Awad Hussein Zarrouq, Consul General in Jeddah to investigate the issues and problems faced by expatriates there. And labor issues that require legal aid through the mechanism that operates under the umbrella of the expatriate body.

The two sides agreed on the need to act to follow up the cases of the Sudanese detained in the region, where they number (46) people distributed in Abha (8), Khamis Mushait (18) and in Qunfudah (20) suspended in various cases.

The delegation of the mechanism will hold a meeting this afternoon with the Office of Safety for Law and Consultations, which is mandated by the consulate to follow the Sudanese issues and meet the Sudanese community in Medina on Thursday to follow up the issues 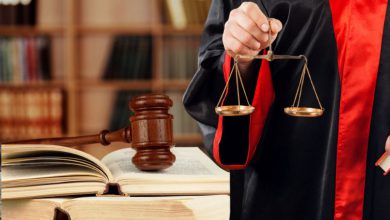