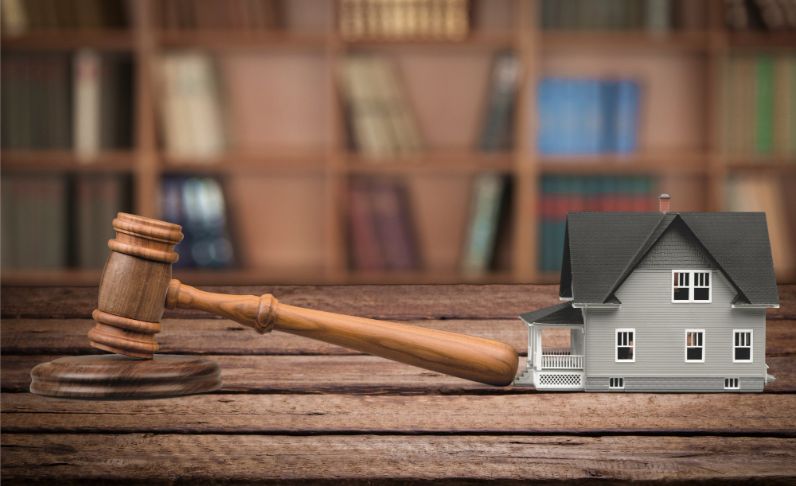 The source of the news is the Saudi Al-Madina newspaper

Lawyer Ahmed Al-Salama held the Jeddah Municipality responsible for defaming a number of restaurants, without a court ruling; Because of what he described as the secretariat’s repeated decisions to close restaurants and publish its news on social media, pointing out that there is a contradiction between the Jeddah secretariat and its counterpart in Madinah, where the first sees that what it practices is consistent with the system, while the second confirms that the sanctions list does not include the defamation clause. Al-Salama, for Al-Madina, indicated that defamation is a punishment, and therefore it can only be imposed by a legal text, or a final judicial ruling, from a competent court, stressing that the actions of the Jeddah Municipality are incorrect, and in violation of the list of fines and penalties, for municipal violations, issued by a decision Cabinet No. (218) on 6/8/1422 AH, which did not include a text on defamation. Al-Salama also cited statements by Engineer Yahya Seif, media spokesman, for the Municipality of Medina, which were reported by “Al-Madina” in which he confirmed that the list of penalties, in the Secretariat, is not It includes defamation of violating restaurants, except in cases of poisoning, which are issued based on a decision of the Minister of Municipal and Rural Affairs; Once the registration of food poisoning cases was verified and concluded by emphasizing that every restaurant owner who has been subjected to defamation has the right to file a grievance, in accordance with Article 4 of the bylaw, to the Minister of Municipal and Rural Affairs, within sixty days of being notified, and then he has the right to file a grievance before the judiciary as well. 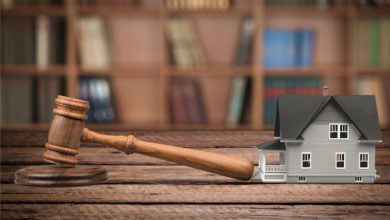